I recently got hold of a "right wing" helical fletching clamp for my Cartel fletching jig. My confusion is that despite being marked as a right wing clamp, and appearing most like the right wing clamps I've seen in pictures, the test fletching I've done so far with it appears to have a distinctly left twist on it when viewed from the nock end. A picture paints a thousand words so.. 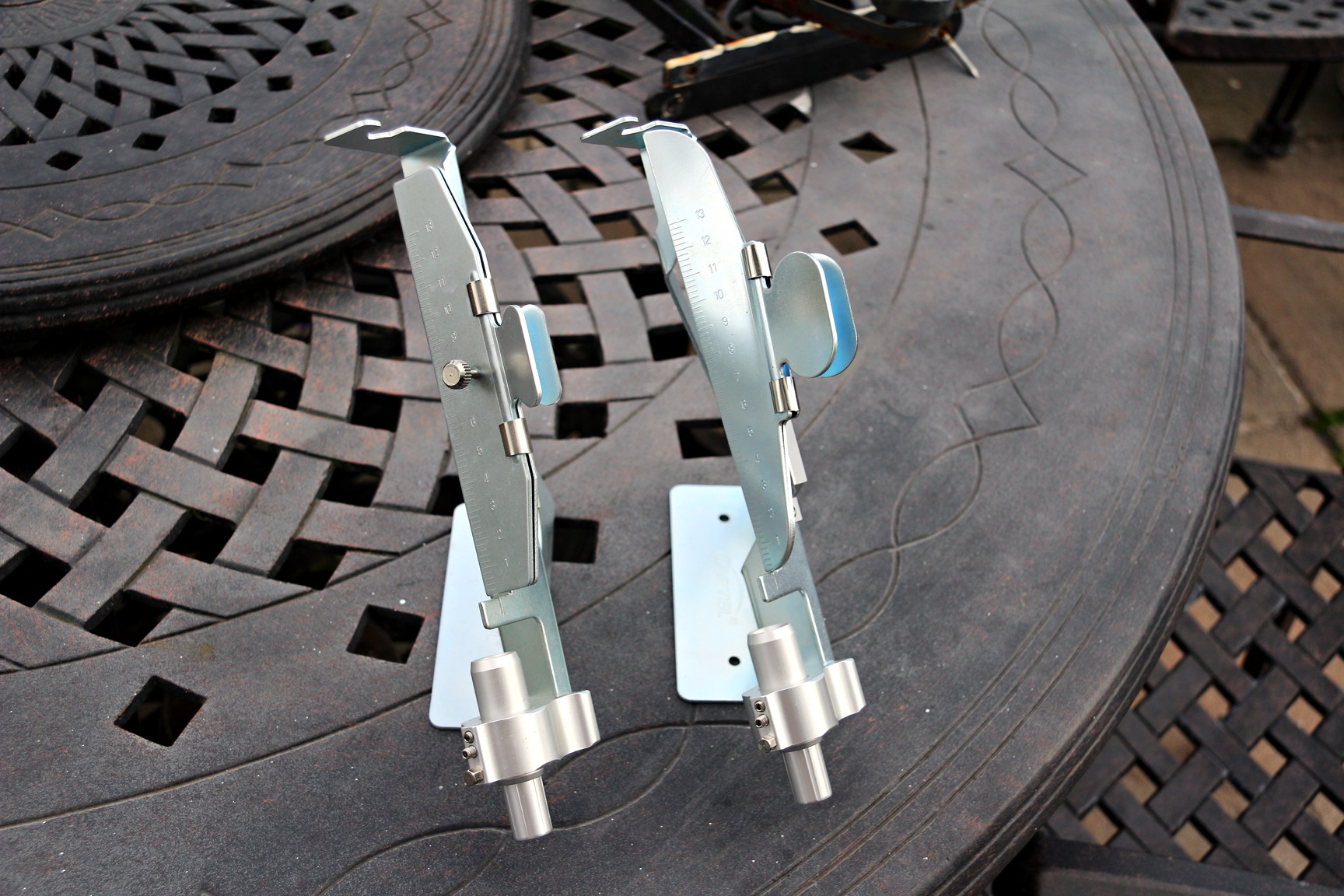 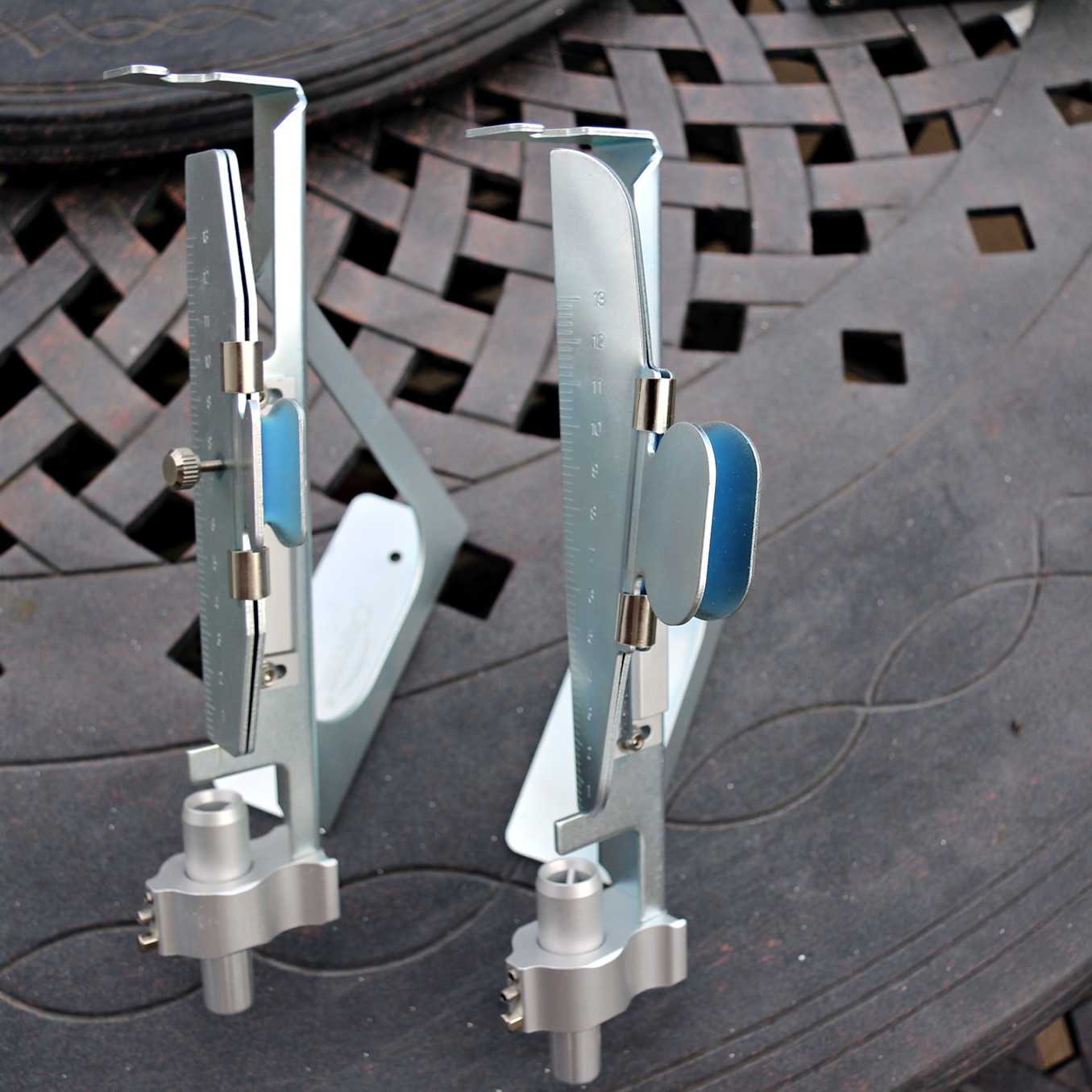 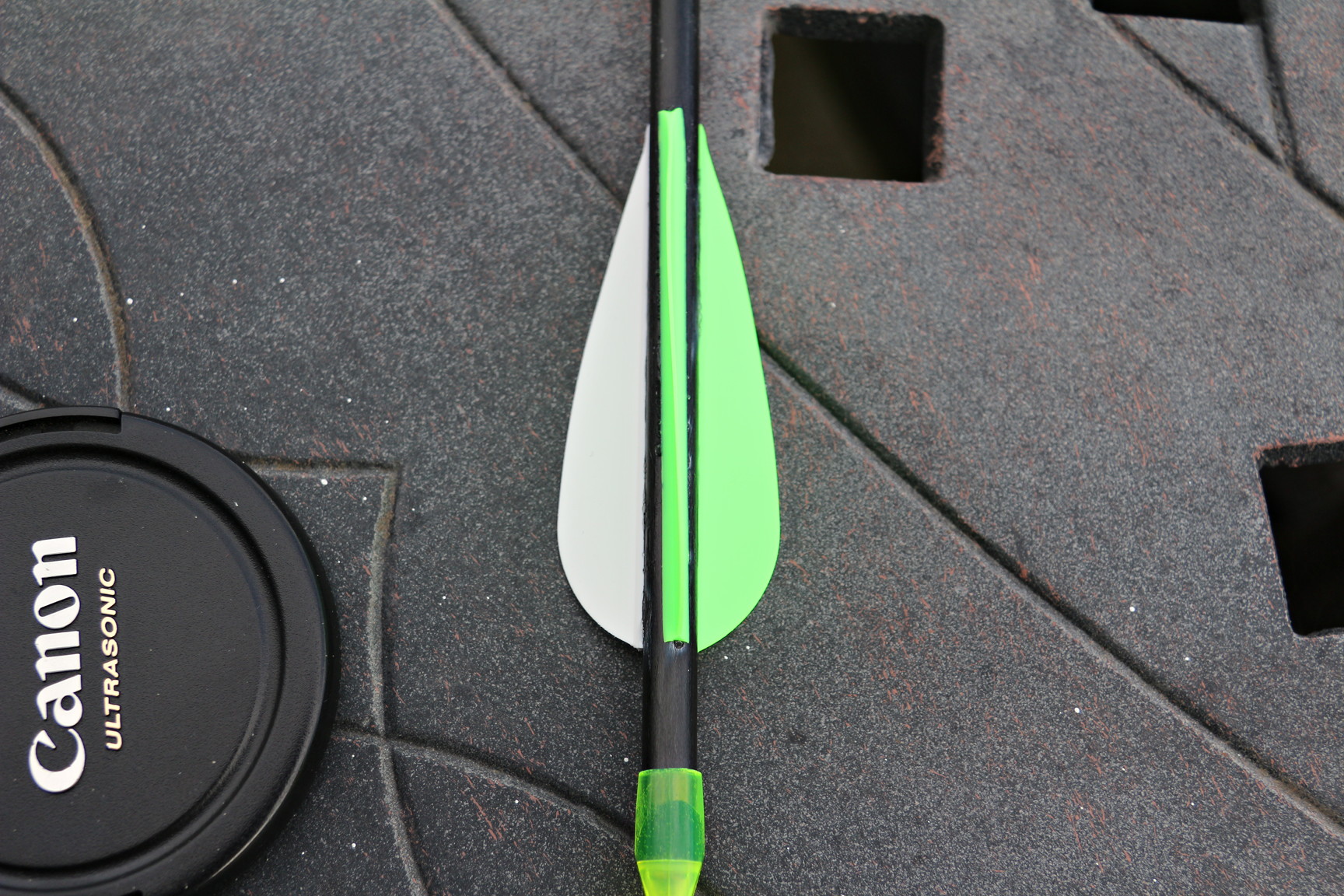 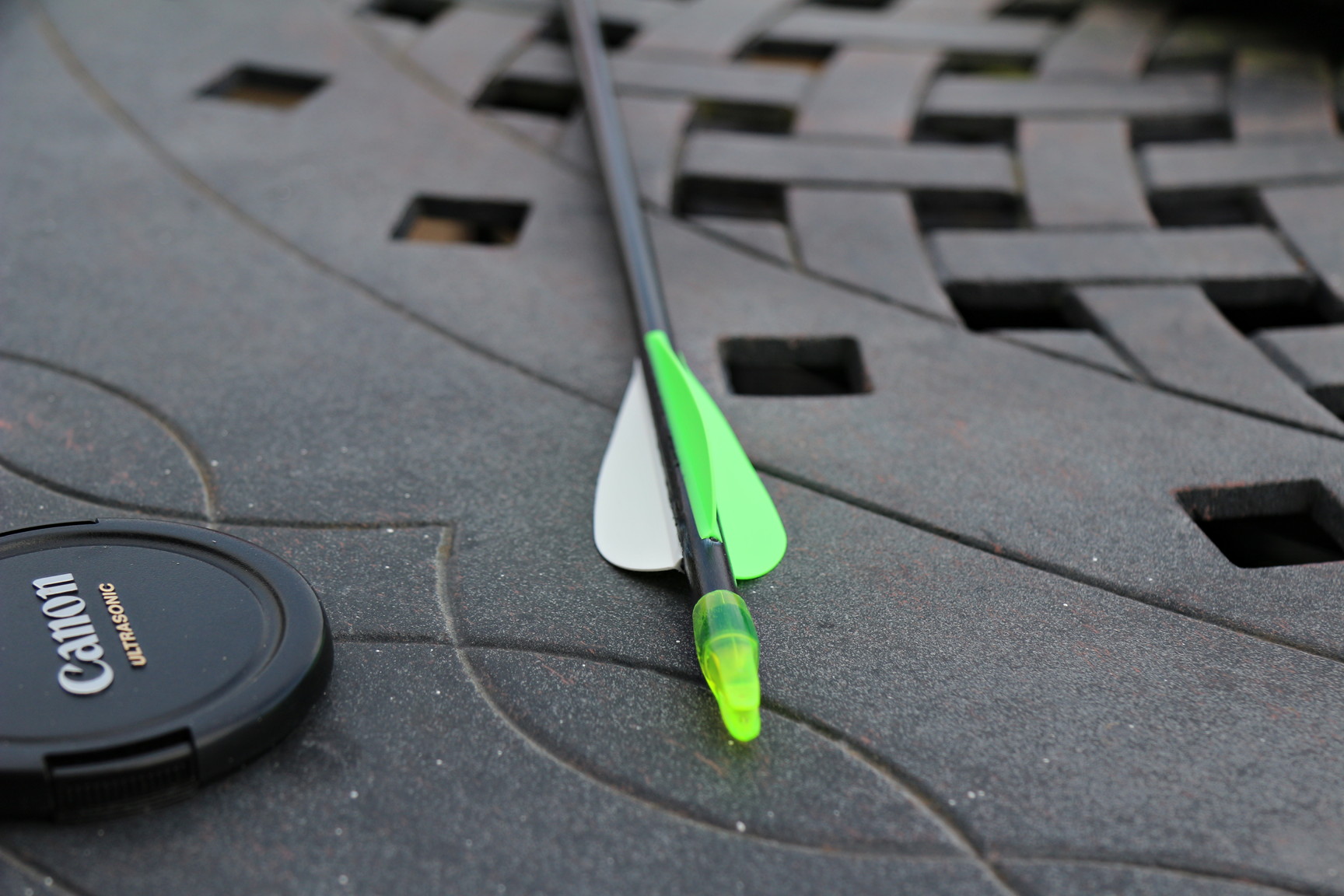 For comparison, here is a stock photo of a Bitzenburger jig showing Left, Straight, and Right clamps... 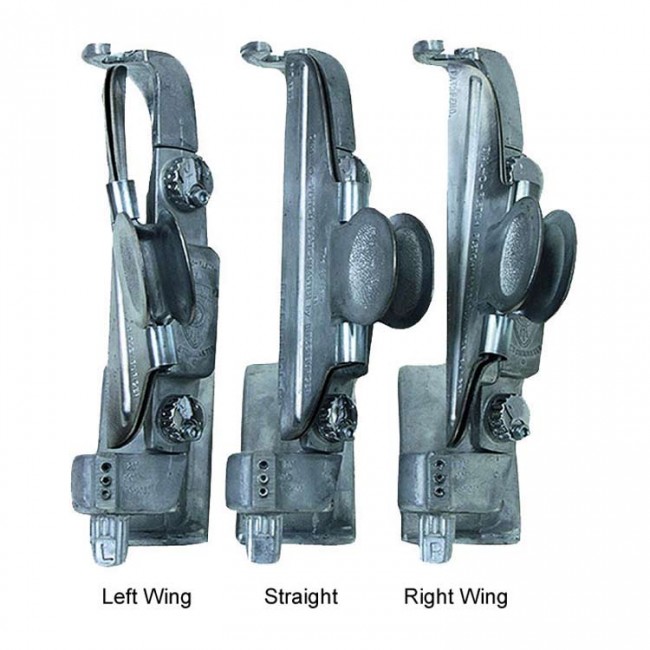 So, am I doing something wrong, or is it possible it's actually a left wing clamp?

Supporter
My understanding is that left and right wing clamps refers to the wing of the bird that the feather comes from for use with that clamp, not the direction of the spiral that it gives.

You have set the angle the wrong direction. See the instructions >here< and make sure you set the angle of the magnetic location bar (part G) to the right instead of to the left like you have now.

What ThomVis said - The back of the vane needs to be to the left of arrow centre and the front to the right. When viewed from the nock end the front of the vane should be to the right.
Put a vane in the clamp and just set the jig so as the above is true - if you're using short vanes don't worry about the front of the clamp as long as the vane is where you want it. You may find it useful to put another (unglued) vane in the clamp further down so as the back of the vane you're gluing doesn't try to lift.
P.S. where did you get a helical clamp for a Cartel from ? I all of a sudden need one.

Thanks for the feedback. The clamp "G" was actually set straight and level on this attempt (not turned to the left). The curve to the left is due to the shape of the clamp. I can turn it so the leading edge of the vane is further right than the trailing edge, and that is what I'll try next!

Andy, it's called a "Midas MX-S clamp" and it's sold by WalesArchery, Merlin, Alternative SS and probably more. I actually bought a Midas MX-S jig, with right wing clamp, only to find it's exactly the same jig as the Cartel straight jig in every way. The only difference is the clamp! I'm not bothered, as an extra jig can come in handy anyway... According to a note on Alternative SS, the same is not true with the left wing clamp. So if you have a normal straight Cartel jig, you can safely buy a right wing Midas MX-S clamp, and it will work fine, but not (apparently) a left wing MX-S clamp.

Supporter
Before I purchased my helical wing jig I used to do the following to get a 'helical effect'. Draw three lines central to the shaft and the length and position of your fletches. To fletch my arrows left-wing I did this. Fletch by hand, no jig. Align the left-hand rear edge of the fletch on the right-hand edge of the line. Align the right-hand front edge of the fletch to the left-hand edge of the line. I use double sided tape for my fletches so there is fairly instant contact/adhesion. I'm not sure the same trick would work with liquid adhesives.